Overcoming Your Organization’s Fear of Automation 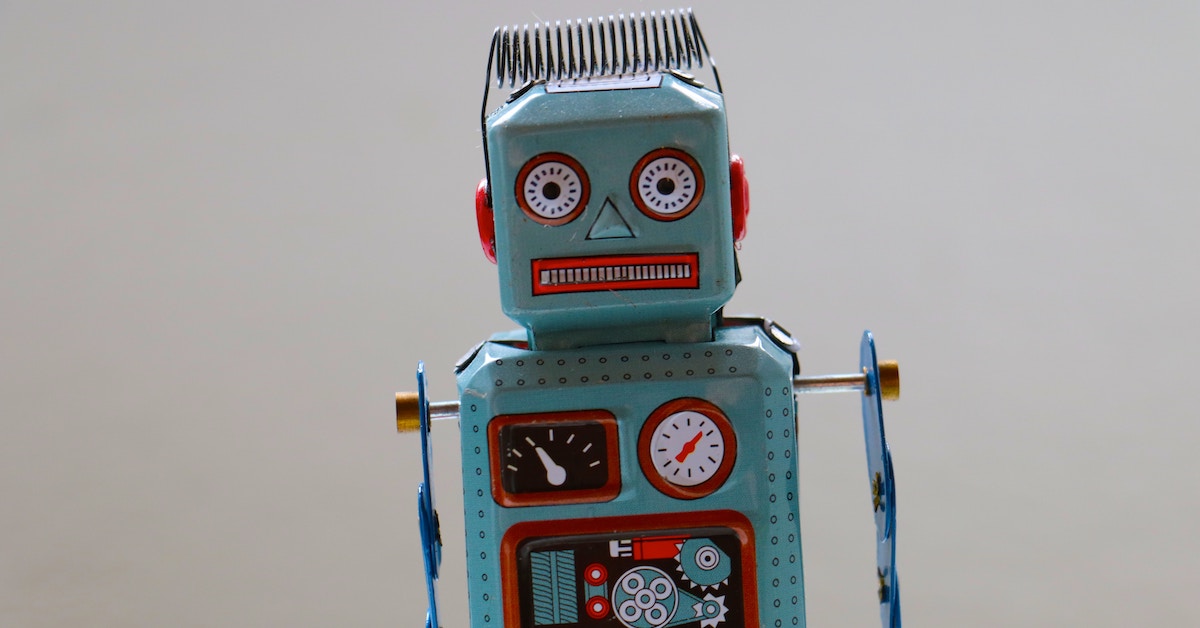 As humans, we crave comfort and consistency. We’re skeptical, often appropriately so, of new ways of doing things. We know a certain method works, and we’d really prefer not to change it, thank you very much.

But in today’s fast-paced business world, standing still means you might as well be moving backwards. If you do things the way you always have, your competitors will find ways to work smarter, faster (and not harder).

In many ways today’s ultra-progressive business climate goes against every fiber of our very being; the one that craves consistency. It doesn’t help that many of these business changes may not reap benefits for weeks or months in the future; in addition to consistency, we crave instant gratification.

And that’s where automation comes in. The word itself has served as the inspiration of many a sci-fi or dystopian story – humans are at first assisted, then replaced, then deemed unnecessary altogether. And when Hollywood’s unintended fear mongering is combined with our natural resistance to all things new and different, it is little wonder that organizations might be hesitant to allow a computer to take responsibility for key business processes.

But to write off our brains as no better than a chimpanzee is to criminally undersell ourselves. We enjoy the perks of forethought and critical thinking, and can thus make informed, logical decisions. So let’s take a moment to break down our instinctual fear of automation, and see exactly what the word means for a modern business.

Deciding to automate: The fear of the unknown

Can you really trust technology? Computers can’t think critically. Computers don’t have a conscience. When you drill down far enough, computers are little more than glorified light switches.

When a business first looks at automation, knowledge of the subject is often based more in fiction than in fact. Thoughts might drift to I, Robot-style machines that work at a desk answering phones or in a kitchen cooking meals, and eventually turning against the human population. Thankfully those robot designers thought to make their eyes glow red when that happens, so you get fair warning.

In truth today’s automation technology, which is still very much in its infancy, focuses not on replacing man with machine but on alleviating the most laborious and monotonous aspects of a job, allowing workers to focus their efforts on higher value tasks and let recruiting robots handle the busywork.

Rather than logging sales or creating reports, automation frees up an account manager to better service current clients or find new ones. Rather than individually contacting every candidate for an update on their situation, automation technology sends out a bulk, but highly personalized, email allowing a recruiter to spend their time analyzing responses instead.

The fear of the unknown can be a major stumbling block for businesses that would otherwise be prime candidates for automation. But by taking the time to understand exactly how automation works and what it could do for you, the unknowns quickly become known, and the fear evaporates.

Preparing to implement: The fear of change

Having made the decision to automate, you’re now trying to identify the aspects of your business that will benefit from the tech. But in doing so you are saying goodbye to your old ways; the ones that have served you so well for so long.

‘if it ain’t broke, don’t fix it’ simply doesn’t cut it in today’s business landscape

While our urge for comfort and consistency is strong, an attitude of ‘if it ain’t broke, don’t fix it’ simply doesn’t cut it in today’s business landscape. It’s not easy, but gut feel must be put to one side, with automation decisions made in as reasoned and logical a way as humanly possible.

If you can overcome the fear of change, you’ll quickly realize that the risks of automation aren’t all that risky at all.

Sure, there’ll be an adjustment period that certain employees might struggle with (and they’ll no doubt make that plainly clear), but once you’ve gotten over that initial bump, the same employees will be left doing higher value, less laborious and less monotonous work. And your organization’s bottom line is all but guaranteed to be better for it.

Implementation: The fear of unintended consequences

But what about the changes that can’t be foreseen? Once you’ve decided the hows and whats of your automation, the last hurdle comes at the point of implementation. The fear of unintended consequences – of damaging systems and procedures that up until this point have run smoothly – is an entirely fair one to have.

If you implement your automation tech in an organized, prudent and deliberate way, there’ll be no unintended consequences to fear

But in reality, this is simply a more advanced and situation-specific version of the fear of the unknown, and thus has the same solution. Educate yourself.

Start by planning everything (you can download our workbook here) and once you’ve done that, start building and testing. This will help you understand how it might affect peripheral business procedures. Allow employees to get used to the automation and roll out an internal overview before you make the switch. Use this time to identify best practices and create solid processes that workers can follow to the letter.

If you implement your automation tech in an organized, prudent and deliberate way, there’ll be no unintended consequences to fear.

Automation is happening whether you like it or not. According to Deloitte, 42% of companies expect to be fully automated within five years. Many learned scholars have called this the Fourth Industrial Revolution due to the paradigm shift that is likely to occur.

The fear of change is understandable. We’re just primates with bigger brains after all. But if we put that extra brainpower to use, we can learn to embrace automation and its endless possibilities, rather than screaming and fearing the worst.

Staffing Industry Analyst’s Internal Staff Survey: Making Sense of What Should Be Automated
Death of Recruiting Cold Calls? 5 Candidate-Approved Ways to Communicate
A Monster of a Deal: What the Randstad Acquisition Means for You
All Aboard! Why You Should Automate The New Hire Onboarding Process
10 Email Templates for the Recruitment Cycle